PAMS is the reading currency designed to achieve an accurate measurement of reading behaviour across multiple platforms to enable the buying and selling of advertising and space. 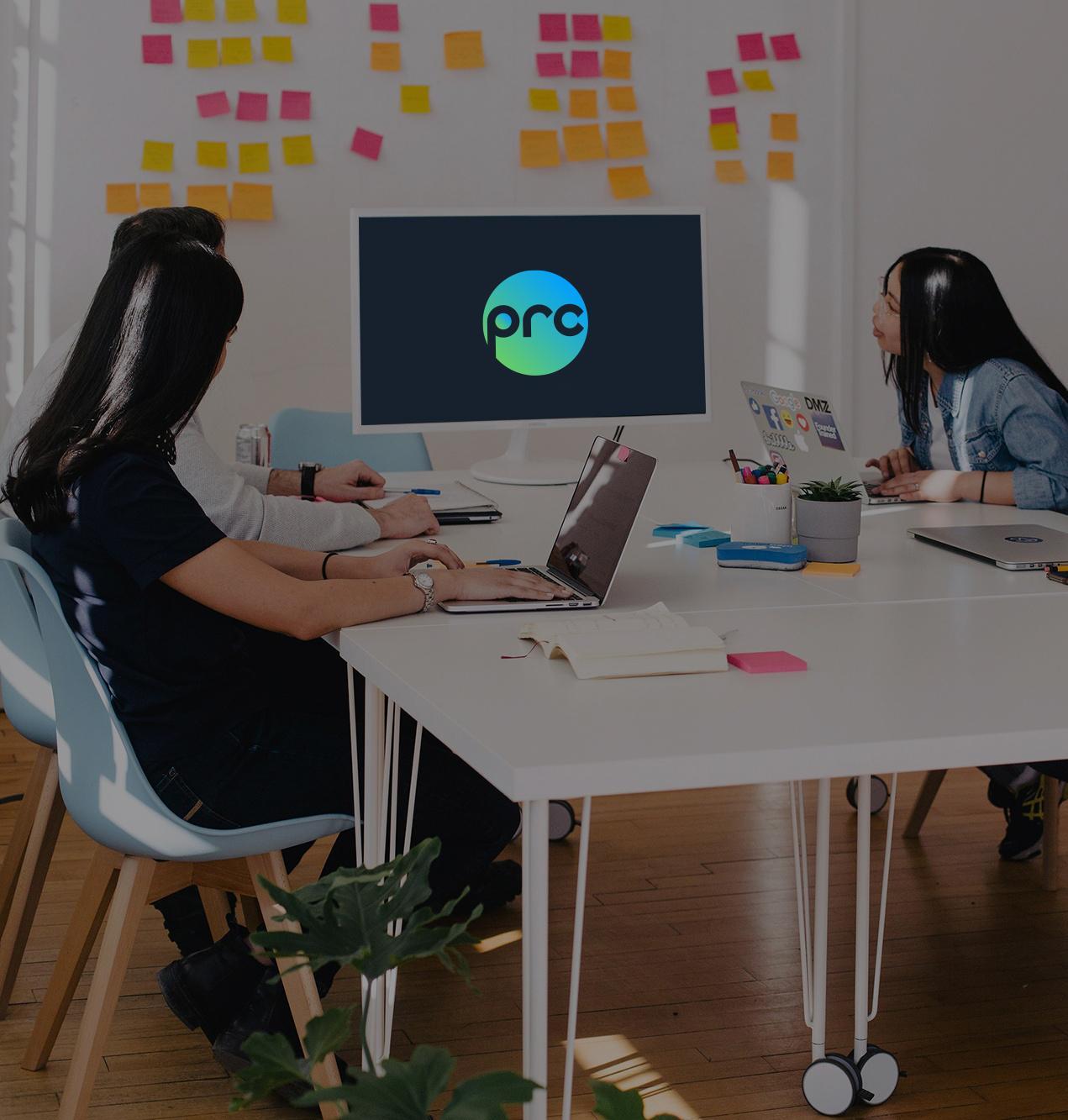 Conducting numerous annual studies to measure and track all reading platforms to enable the buying and selling of advertising.

Fusion is the future of media research. Launched 18 November 2020

In 2018, we pioneered media research fusion in South Africa. 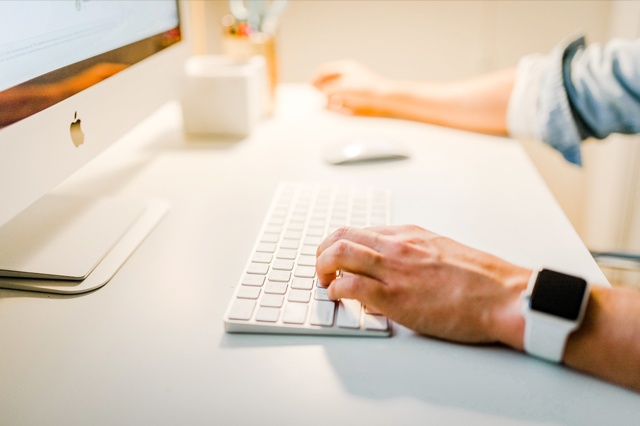 “The Publisher Research Council is a trusted collective that champions the written word by funding several large scale, expert studies a year to give marketers and media buyers facts at their fingertips as powerful rationale for supporting newspapers, magazines and online publishers with adspend. These highly accurate, multi million rand research studies, including the PAMS (Publisher Audience Measurement Survey), prove that readers of the written word have better brand recall and the highest {disposable} income and demonstrate that publishing platforms are trustworthy, brand safe environments for advertisers.”

Celebrating women journalists To do our part in ... 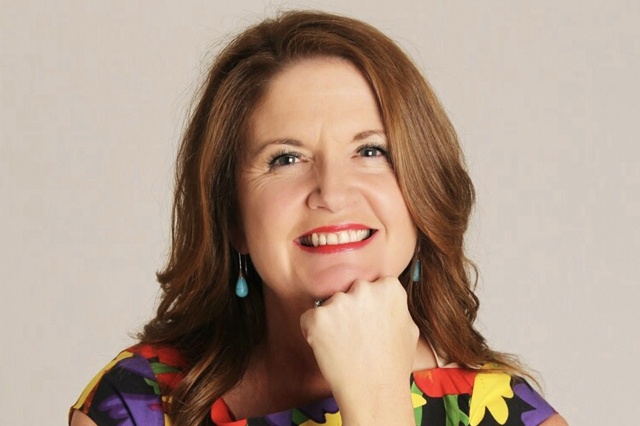 Media and marketing pioneer Josephine Buys’ diverse career has placed her at the forefront of embracing media in a variety of industries and platforms, from publishing and entertainment, to agencies and the public sector. Her experience spans sales, marketing, brand development and e-commerce…

helping organisations to affect real and lasting change in the marketing and advertising sector.

Her career has included the launch of GQ to a skeptical South African market and steering FHM into its highest-ever (at the time) advertising revenues and sponsorships. Her role as part of the launch team on The Property Magazine ignited her passion for digital, when its page-turning digital edition was launched during the height of the property boom. Soon after, as account manager at digital agency Purple Cow, she presented ‘demystifying digital media’ in its infancy to the industry at large igniting some inaugural SEO and PPC adspend and early rich media concepts into the booming digital space.

From 2008 – 2014, Josephine managed her own brand development consultancy applying her expertise in media and marketing to both large corporates and smaller businesses, helping each of them to cross a threshold into new markets and guiding many into digital for the first time.

In 2014, a turning point for harnessing digital, the IAB (formerly the Digital Media & Marketing Association and prior to that, the original Online Publishers’ Association) appointed Josephine to serve 100+ members including online publishers, brands, educational institutions, creative, media and digital agencies, by leading the transition into a new age for media in SA. As the inaugural CEO of the 42nd chapter of the global IAB organisation, Josephine managed and hosted the annual Summit & Bookmarks until 2018.

Appointed as the inaugural CEO of the PRC in April 2019, Josephine now represents a trusted collective of SA’s major publishers, creating awareness of the power of the written word, by promoting read media (print and online) and commissioning several multimillion Rand research studies to demonstrate the quality of readers and the importance of print publishing in the marketing mix. 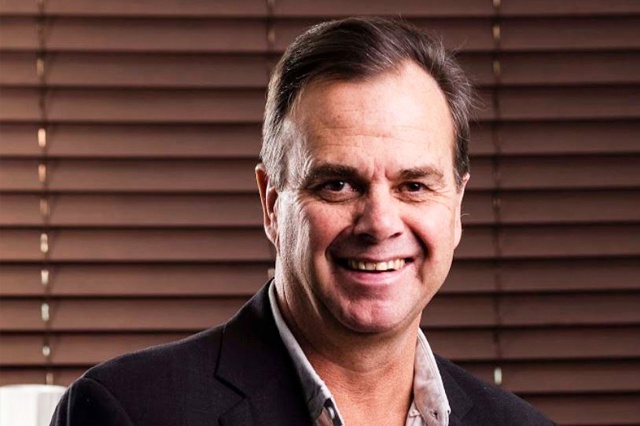 Peter has spent over 35 years in Research, Advertising, Media and Marketing. A previous strategic planning and media director of SA’s largest agency group, Peter now consults to blue chip companies and specialises in working with media owners, including Naspers, Kagiso, Caxton and Facebook.

He is currently on the IAB Measurement Council and the lead consultant to the Publisher Research Council. The PRC conduct audience and efficacy research for all of the major newspaper, magazine and website publishing groups in South Africa, as well as the smaller independent publishers.

Be the first to know the latest in audience measurement.