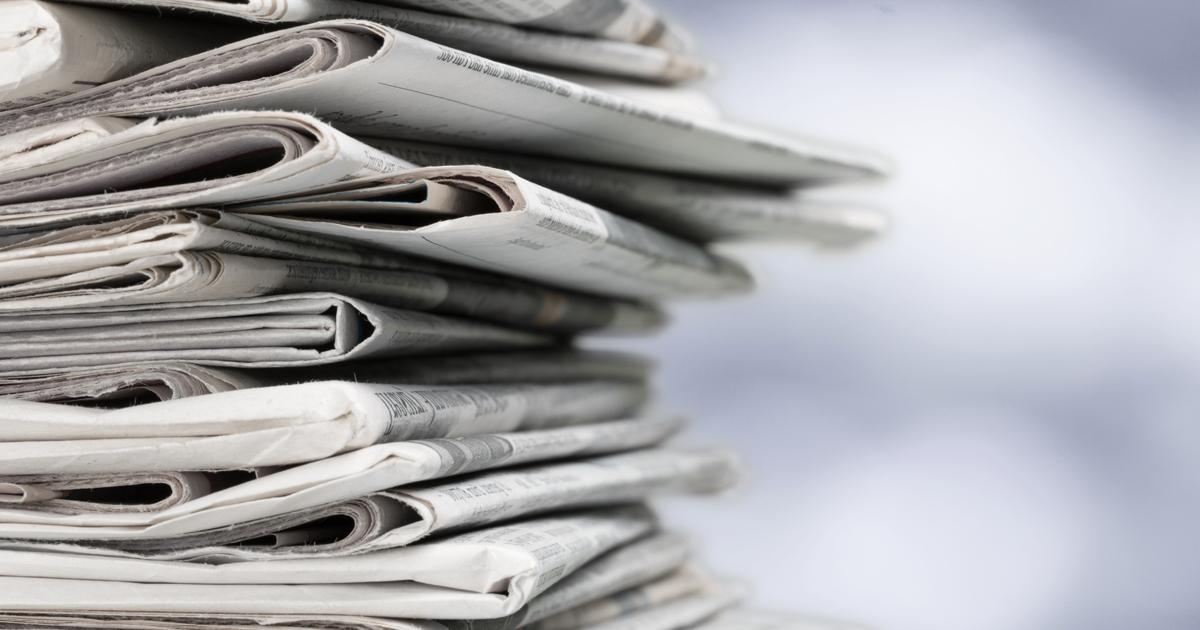 The past decade has brought both innovation and improvement in local audience research. This was largely achieved through the establishment of a number of specialist joint industry committees by the broadcasting, publishing and out-of-home sectors as they sought to establish appropriate, objective and credible audience measurement surveys in a fast-evolving media ecosystem.

Both the Publisher Research Council (PRC) and the Broadcast Research Council (BRC) provided data about SA’s population and its purchasing habits. In addition, the PRC introduced fusion as an elegant solution, reducing the cost and technical difficulties of capturing all the data of interest in a single-source survey. Nielsen Consumer Panel Services provided actual FMCG purchase data, replacing fallible respondent recall.

Muddying the waters to an extent, the Marketing Research Foundation recently launched the first wave of its Marketing All Product Survey (MAPS) data. It’s no coincidence that the acronym recalls that of the AMPS survey, as the foundation is an evolution of the SA Audience Research Foundation with marketers and agencies being the key stakeholders. The foundation has held fast to the notion that AMPS is a world-class endeavour, merely in need of some updating in areas such as multiplatform behaviour and decision-making data.

Marketing and media decision-makers who attended the MAPS launch webinar were warned that the data was gathered during national lockdown, which could “affect results”. It’s difficult to speculate the extent to which the results might be affected. There have been hints from some global research companies that used existing online panels to track how “connected” consumer habits were affected by the Covid-19 pandemic. It seems that despite huge initial spikes in digital consumption, old habits die hard. Therefore making future investment decisions based on this data may not be sensible. In addition, the released data represents only half the sample, which is building up to a 12-month dataset.

The initial MAPS figures are disconcerting. The overall adult population figures differ from those now in the public realm. This is because the surveys use different demographers: PAMS and Fusion2020 used Geoterra Image (GTI), while MAPS was based on Stats SA’s 2019 population figures.

There are other discrepancies: some basic demographics, media penetration figures, publication readership and product usage information vary from what media decision-makers now carry in their heads.

Of course, it would be naive to expect this survey to mirror previous data. Not only is the fieldwork being carried out in extraordinary times, there are sampling and methodological differences between the surveys.

Will the marketing and media industries benefit from these different data sources? It’s difficult to imagine perennially time-starved and stressed media strategists sensibly steering themselves through two data sets.

Arguably, because MAPS is a subscription-based survey, this problem will not be endemic. According to Johann Koster, CEO of the foundation, “MAPS is not intended to confuse the market. It adds to the choice of data sources and anyone can choose to use it or not.”

However, media buyers and sellers need an agreed currency with which to trade; how do they reach agreement when buyers are referencing different data sets? This seems to be a recipe for confusion and conflict.

Koster suggests that MAPS “will rather highlight the differences between the two types of research than confuse”, calling it “neutral”, “independent research with no commercial or vested interests” differentiating it from “currency research with primarily a ‘selling’ objective” and “inherent biases towards the respective media types”.

Mistrusting the existing currencies and the motives of the joint industry committees that commission them fails to acknowledge the real differences in media audiences and what constitutes the best-in-class solutions for measuring them.

News-reading audiences are likely to be more educated and affluent than free-to-air viewers; wanting to ensure that they are fairly sampled is not rigging the system but attempting to represent their audiences as accurately as possible. Publication distribution tends to be concentrated in urban areas, so using disproportionate sampling reducing the proportion of rural interviews, while upping the metropolitan interviews allows for a more granular view of readers.

An acknowledged pioneer in the field of audience research is the Netherlands. In a world first, Kantar and Ipsos were recently appointed to build a cross-media total audience measurement solution in that country.

To arrive at the optimum cross-media solution, the two companies collaborated to align the common variables they required. It soon became clear that the ultimate solution would have to be consumer centric rather than media centric. The process involved rigorous debate, adaptability, time and an absolute commitment to arriving at a solution. The collaboration resulted in the two research providers being appointed jointly by four media research organisations to deliver multiple currency and consumer datasets. Competitors collaborated to design a proposal for an integrated system, using the latest technology and grounded in a new establishment survey.

Rather than descending into confusion and further distrust in SA, let’s use the Dutch example and break down the current silos to work towards one solution that meets the needs of both the marketing and the media fraternity to facilitate informed investment decision-making.

True collaboration requires transparency, uncomfortable debate, flexibility and dedication to arrive at workable solutions. Egos and the injuries of the past will only hinder us.

This story was first published on Business Live.

A simplified view of a very complex world: the value of the PRC’s Lockdown Adspend & Audience Tracker