Trust in Me(dia) – why it matters 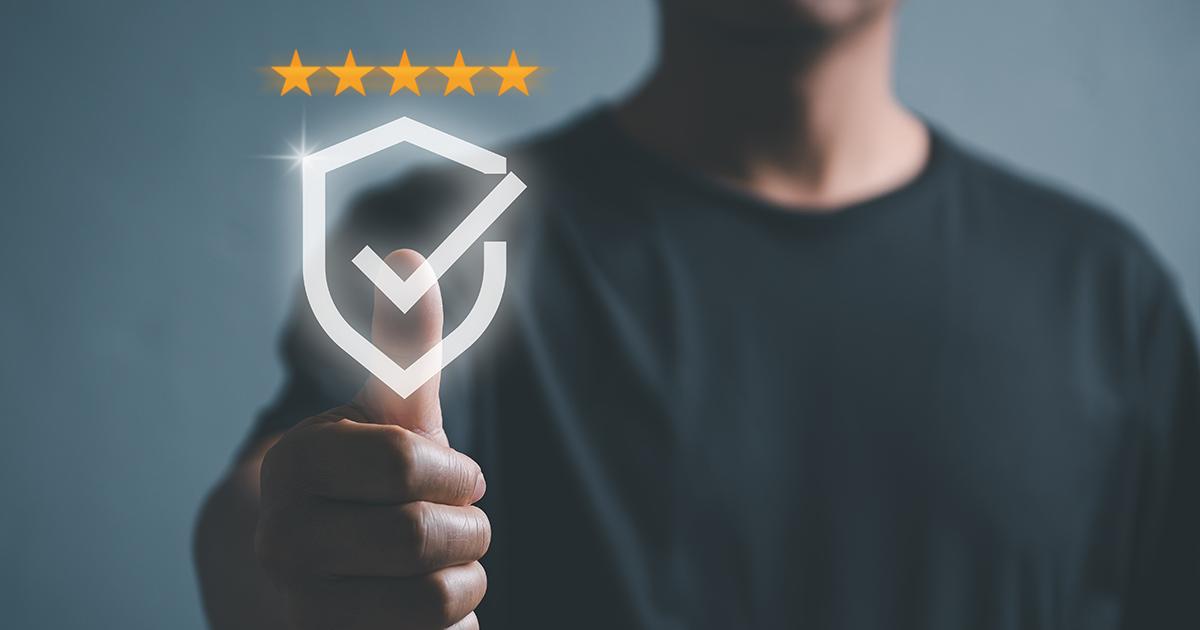 During Adspace24’s recent webinar, “We have great news,” Flux Trends partner Bronwyn Williams looked at the importance of trust in society, and how some amazing (and alarming) developments are affecting this. Natalie Watermeyer followed up with the futurist for additional insights into the media’s role in building societal trust.

This is unsurprising when one considers how public levels of trust have impacted on the rollout of vaccines and acceptance of covid policies.  Without trust, it’s hard to get society to work together towards a common goal.

“It comes down to the crux of trust: societies that can’t agree on base truths, can’t agree on how to solve the problems that are emerging around us,” says Williams.

Everything is up for grabs and under question.

So, it’s worrying when the Edelman Trust Barometer 2022 notes that “the world is in a moment of distrust.”

“Society is unravelling some very basic ideas we used to take for granted,” says Williams. Take, for example, the current heated arguments around what constitutes a woman: “You can’t debate women’s rights, if you can’t even define what a woman is, with consensus in society,” she argues – let alone grapple with a topic as sensitive as abortion, which is once again topical following developments in the U.S.

The evolution in digital technology is arguably further eroding shared perceptions and thus the foundations of trust. During the Adspace24 event, Williams notes that “digital is something that can be managed and manipulated, and can start to portray the world to us in way that may not be exactly as they seem.”  Tech companies, she says, are developing “diminished reality spectacles” that enable people to avoid seeing things they don’t want to see – everything from advertising to homelessness and poverty. At the same time, AI is increasingly tailoring content or ads depending on the particular viewer’s profile, until “we get to the point where not all of us are seeing the world and experiencing it in the same way.”

Traditional media and the foundations of trust

Society has to be able to agree on common building blocks in order to move forward. “Traditionally, media’s role has been to get to those basic levels on things we can agree on, so we could then debate issues,” says Williams, later noting that, “media is foundational, too, in its role in the building or sharing of language, which in turn is foundational to building consensus… [and] redefining consensus is the first step to rebuilding any sort of ability to have trust in each other, and to debate.”

However, with the rise of social media platforms, everybody now sees themselves as a broadcaster – and so, “there’s no person, place or institute to point to and say ‘this is where we can start to see what facts are’, and then build from there,” she says.

Certain aspects of traditional media are critical to its role in building and maintaining trust, including unbiased, first-hand reportage (rather than opinion), a conscientious news room that is meticulous about checking facts and fairness, and the curation and presentation of content so that it is clear and easy to access, and cuts through the unceasing noise of modern communications. Williams also notes that media incentives or funding need to be carefully considered, as these can impact on the quality of news.

Maintaining trust is critical, as once lost it becomes very hard to win back – a lapse by a media house can cast doubt over the whole industry.
Tradition or formal media “serves the important function of being a gatekeeper and quality controller of information we are processing,” concludes Williams in her presentation, before re-emphasizing the importance of credible media in society, and of “winning people’s minds over with reasonable logic and actual facts, one day and one story at a time.”

First-party data is back in vogue - here's why

Jerusha Raath, a passionate adherent of commercial content as the current and next big thing for brands, shares her views