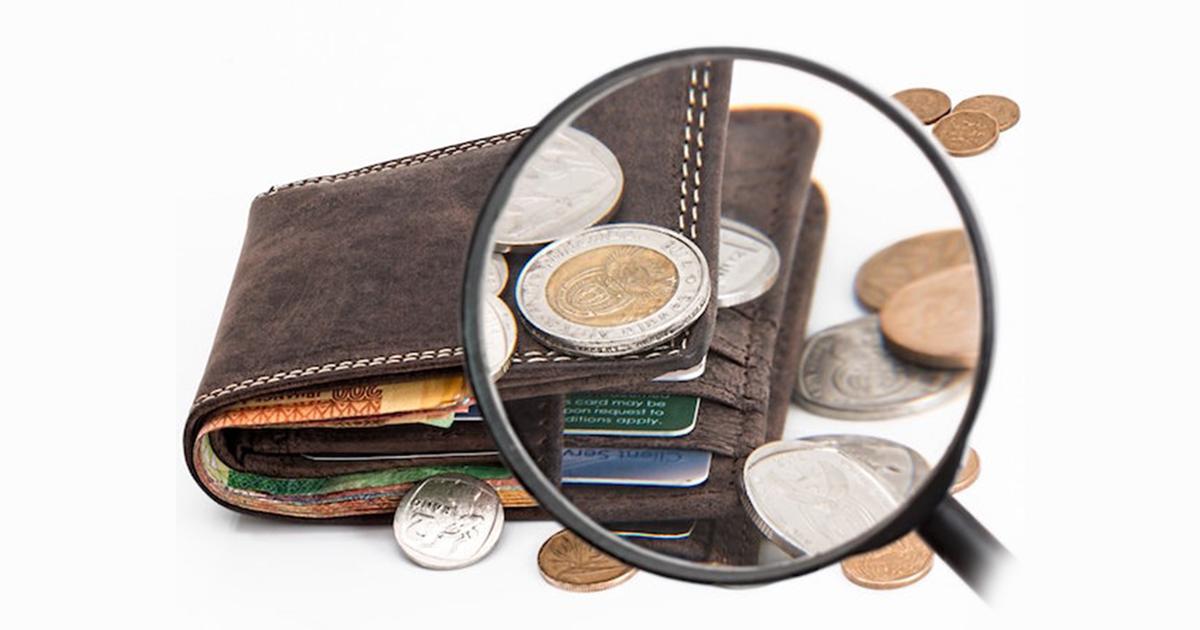 Top income earners are going to be key to our economic recovery from Covid-19 as advertisers ramp up their efforts to stimulate retail and commercial activity.

Studies have unequivocally proved that this group reads more than lower income groups.

Lead researcher for the PRC, Peter Langschmidt, says the PRC has been under pressure from the media industry to address why the average house-hold (HH) income had decreased from the last All Media Product Survey (AMPS) in 2015 and the first Establishment Survey in 2017.

Following audits of the Establishment Survey (ES) and PAMS against three separate household registers in 2017, the PRC uncovered the fact that face-to-face research was significantly under-reading the top end of the market, and embarked on a programme to correct this bias.

“This started the quest to discover why HH income was declining, we discovered that there has never been income weighting in the AMPS, ES or PAMS samples, and that over the past few years, with time and security concerns, this had led to under sampling the top end,” he says.

Then, for the top R60 000+ per month group, researchers ‘guesstimated’ an amount of R80 000 a month, and used this as an average for this group when multiplying out to get the total average HH and personal incomes.

Langschmidt searched high and low for data that would help him more accurately figure out the top end averages, and eventually found a SARS table that gave the actual frequency distribution of all taxpayers and the precise census of those earning over R60 000 per month.

Veteran researcher and founder of futurefact, Jos Kuper, reinforces Langschmidt’s position. “Many have said in the past that it seemed wrong that the so-called topmost Supergroup had a fairly low income level,” she said. “It always felt intuitively that it was being under-read either through sampling issues at that income level, or else through falsely lower claims. So the use of tax data makes a lot of sense to be able to more realistically estimate income segments.”

As Langschmidt explains, the average income of Bill Gates and a room of 300 people would mean they would all be rand billionaires, and this is exactly what happens when one uses actual SARS audited figures of the over 350 000 people earning more than R720 000 per annum (R60 000 per month).

Langschmidt says these figures are based on actual tax returns and carry high credibility. “It’s disconcerting to see such a steep gap between the rich and the poor, but this is the reality.” he says.

PAMS 2019: Inserts are integral to shopping