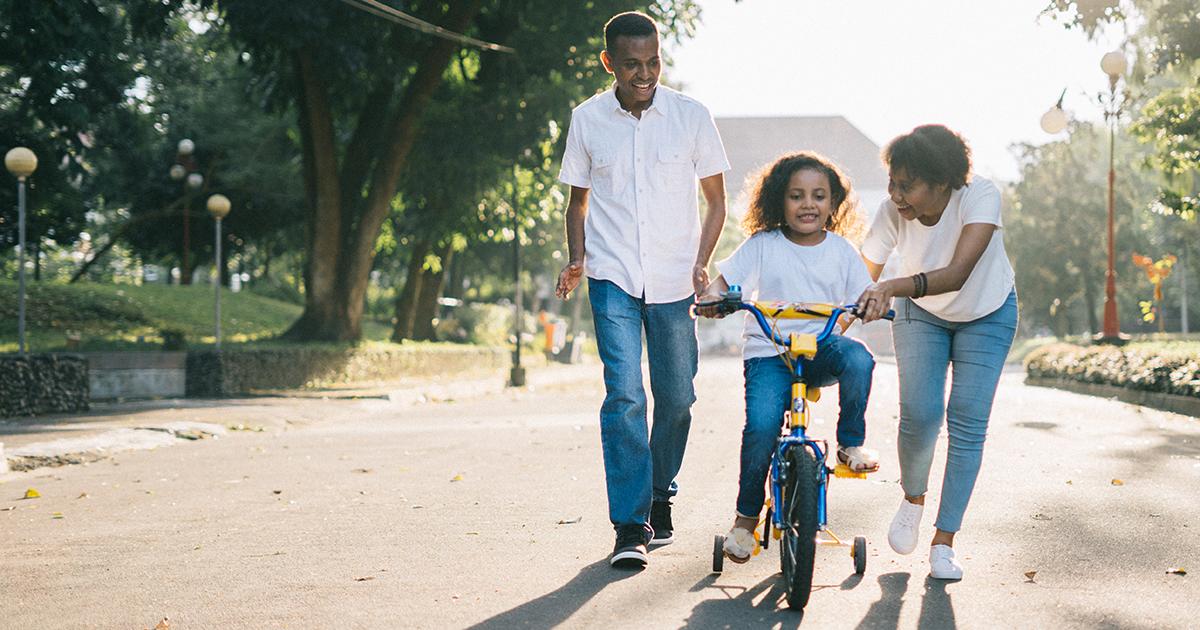 The innovative Socio-Economic Measure (SEM) aims to replace the old Living Standards Measure (LSM) as an indicator of how people actually live in South Africa. Introduced in 2017, SEM offers advertising media planners and advertising placement decision makers a tool that realistically describes how people live now, not merely what they have in their homes.

With questions the answers of which determine whether a household has a police station nearby, a motor car, home security services, type of flooring, access to running, cold or hot water, type of roofing and number of sleeping rooms, SEM uses a statistical and technical solution to assist media planners to segment target audiences in the population to show how people genuinely live.

But due to name recognition and entrenched use over many years, LSM seeming remained a popular way to describe household lifestyles. For professional media decision makers, this may be changing fast though, as indicated by a recent survey conducted by the Publisher Research Council (PRC) about the usage of Fusion2020, a comprehensive research dataset it created in partnership with the Broadcast Research Council (BRC) and research house Nielsen.

Launched in November 2020, Fusion2020 has become a popular, credible, easy to use and frequently accessed media planning tool, as judged from responses to the survey.

In April this year, 149 respondents from media planning agencies, marketers and media owners completed the FUSION2020 survey, with more than 60% indicating awareness of Fusion2020 and of those who are aware, a usage rate incidence of more than 50%.

The rise of SEM

In answering the question “Which data do you use most?”, SEM was used second-most, after demographics. Answers to another question, “Which of the following descriptors do you use to define target markets?” are even more revealing. Amongst survey respondents, SEM was once again named a close second to demographics, well ahead of LSM.

In response to the survey results, Gordon Muller, an influential media industry guru and previous winner of the prestigious Media Agency Legend MOST Award, tweeted “LSM was then SEM is now”.

PRC research consultant Peter Langschmidt agrees with Muller. “LSMs were last updated in 2011, they reflect a bygone era, before the rise of the internet and when people still had home telephones and CD players.

“Apart from being outdated, they also totally misrepresent the SA population as they show no poor people in LSM 1 and 2. In fact South Africa are the world champions in both rugby and inequality. We have many rich and many poor and the highest gini-coeffiecent in the world. SEMs tell it like it is and accurately reflect the marketplace.”

To demonstrate how SEM works, Langschmidt created a useful online calculator tool with which you can check your own SEM score and learn how it works in the process. “Our challenge in the beginning was to introduce SEM in an understandable way, because people were so used to LSM,” he says. “With the SEM calculator on the PRC website, the tool becomes self-explanatory.”

“Effective media decision-making requires a vast array of knowledge, skill and experience,” says PRC CEO Josephine Buys. “It’s good to see the 20% of respondents who have been in the business for less than 10 years, according to the survey, have many super-experienced colleagues they can learn so much from.”

This article was first published on bizcommunity.com