Why consumers turn to trusted news media in times of crisis 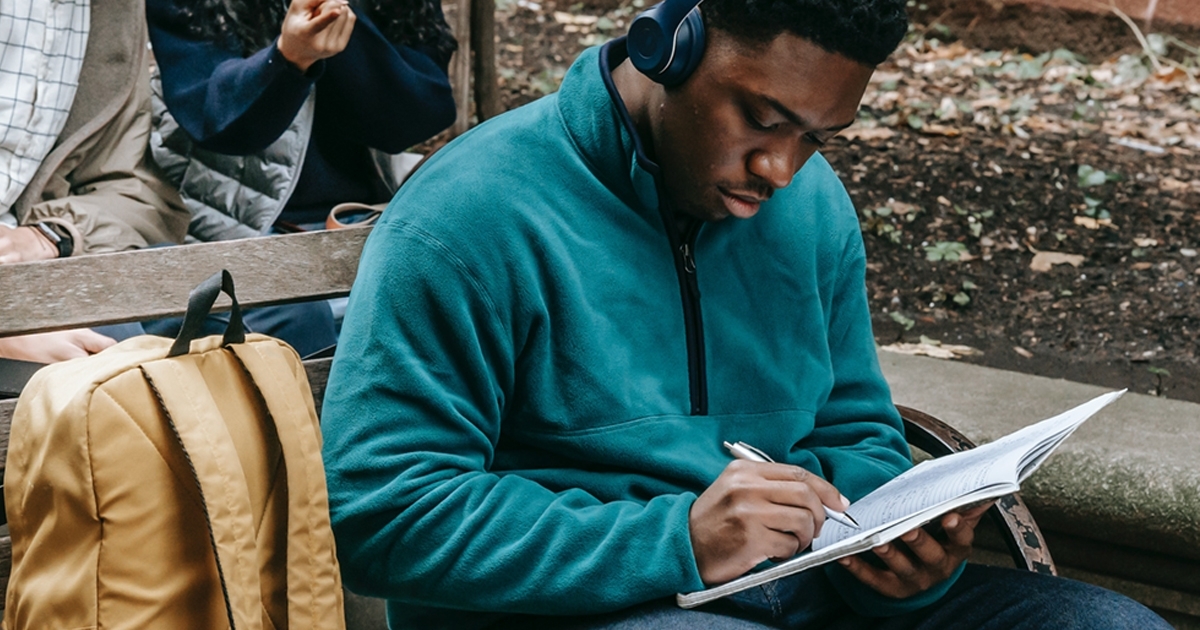 Being in lockdown during the initial stages of the Covid-19 crisis of 2020 and during its aftermath one thing became abundantly clear: Trusted, credible and reliable information and news is more valuable to the public than ever.

The uncertainty inherent in the crisis provides unscrupulous and under-informed individuals abundant opportunity to spread false information and hysteria predominantly via powerful and all-pervasive social media. The only counter to this avalanche of fake news is a trusted, credible and healthy news and journalism sector that uses facts on which to base reporting, without fail.

David Cohen, CEO of the Interactive Advertising Bureau (IAB) was quoted in Forbes magazine when he remarked: “Never has trusted news been more important in our society. Over the past year we have seen significant growth in news consumption as we rely on news to keep us safe, connected and informed”.

An IAB/Magid collaborative study conducted in the USA named as The News Trust Halo: How Advertising in News Benefits Brands, found that advertising within an environment of legitimate and credible news is safe for brands and improves consumer trust. The research indicates that 45% of respondents were more likely to consider buying such brands and 39% were comfortable recommending these brands.

New York Times Company president and CEO Mark Thompson echoed this sentiment when he said the pandemic is “a moment for news organisations and newspapers to find audiences and prove the value of trustworthy news”.

More local advertising, but media needs to be vigilant about ad formats

A Digiday Brands in Culture column reports that hyper-local media publisher Patch, is tracking growing interest from national advertisers that need to get in front of audiences that are increasingly consuming regional, state and local news. Perhaps this indicates people are coming back to their communities and are thus loyal to the brands that are there for them.

But an influx of disruptive and aggressive web advertising tactics such as loading pages with banner ads, pop-up ads and auto-play videos is irritating to consumers and all slow pages down. Patch thus took action to protect their loyal local consumers.

In February 2020 Patch dissolved its agreement with the digital advertising group Taboola. This organisation auto-places and recommends third-party content on the bottom of article pages in exchange for a share of revenue. It is a low-effort revenue source that many publishers have had on their sites, providing ongoing incremental revenue. In addition to removing this click-bate advertising, Patch also banned all pop-up video and other such technical elements that slow down page load times.

“We made a tough call and it’s been the right move for our business,” Patch president Warren St. John said. “Cutting ties with quick-revenue dependencies is “a hard thing that a lot of publishers would like to do and we just did it. It gave us a space to showcase premium brands on a site that’s worthy of their brand equity and their ad dollars.”

Even big tech, notoriously hoovering up the lion’s share of adspend, is recognising the value of trusted news sources while fighting misinformation on their own platforms.

Late last year, Google lost an appeal against an order by France’s competition watchdog to negotiate with publishers for reuse of snippets of their content. They subsequently announced a $1BN licensing fees fund, called Google News Showcase, to be paid to news publishers “to create and curate high-quality content” for new story panels to appear on Google News.

However, according to a recent Niemen Lab report, the funding, “spread over three years and the entire globe, is welcome – but this is PR, not a product.”

Meanwhile, in a world first Australia has become the first country to require Facebook and Google to pay for news content provided by media companies to ensure “increased competition, increased consumer protection and a sustainable media landscape”.

Advertisers are, thankfully, awakening to the irrefutable evidence that people, readers in particular, are looking for true news. They note and support brands that deliver this trust, not to mention that advertisers can rest assured that credible news publishers give them the brand-safe environment that big tech simply cannot guarantee.

President Cyril Ramaphosa has saluted local media for sterling work over the last few months of the pandemic and has called on advertisers to support the industry through advertising. He also said marketers should work with media houses in the production of innovative content in line with global media trends and to continue to support the Fourth Estate, “the unsleeping guardian of every other right that free men and women prize”.

In writing this article I was reminded of my previous role in digital media. When I stepped down as the founding CEO of the IAB in March 2018, I quoted Oprah Winfrey in my farewell keynote. It comes from her speech when she accepted the Cecil B. De Mille Award earlier that year: “The press is under siege these days, but we also know it’s the insatiable dedication to uncovering the absolute truth that keeps us from turning a blind eye to corruption and injustice”.

I echoed her in saying we value trusted media more than ever before as we try to navigate these complicated times and I continue to salute the legitimate journalism and media of South Africa that has been relentless in the pursuit of justice and factual information-sharing.

Ultimately, whatever sector we are in, every one of us is also a consumer.  So, let’s ask ourselves: “Who do we trust to give us access to the truth?”

A free press and a journalism-orientated publishing sector that has supported all business with a channel to communicate, whether through editorial or advertising, is such a trustworthy source.

People will always read up on something before they make a choice, whether it be for facts, an informed opinion, a recommendation or a purchase. Where and how they read it and how much trust they place in this medium remains a critical factor for publishers, whether digital or paper.

This story was first published in Lame Duck Digital, an initiative of CaxtonCTP, which was published on behalf of the broader media industry. The brief was simple: address the wide-ranging and dangerous effects social media and tech giants have had, and will continue to have, on the media sector. It can be downloaded here.

What has happened to month-end trolley shopping?

A simplified view of a very complex world: the value of the PRC’s Lockdown Adspend & Audience Tracker