Food & Grocery Retailers need to focus on consumers who can afford to purchase the brands they stock. 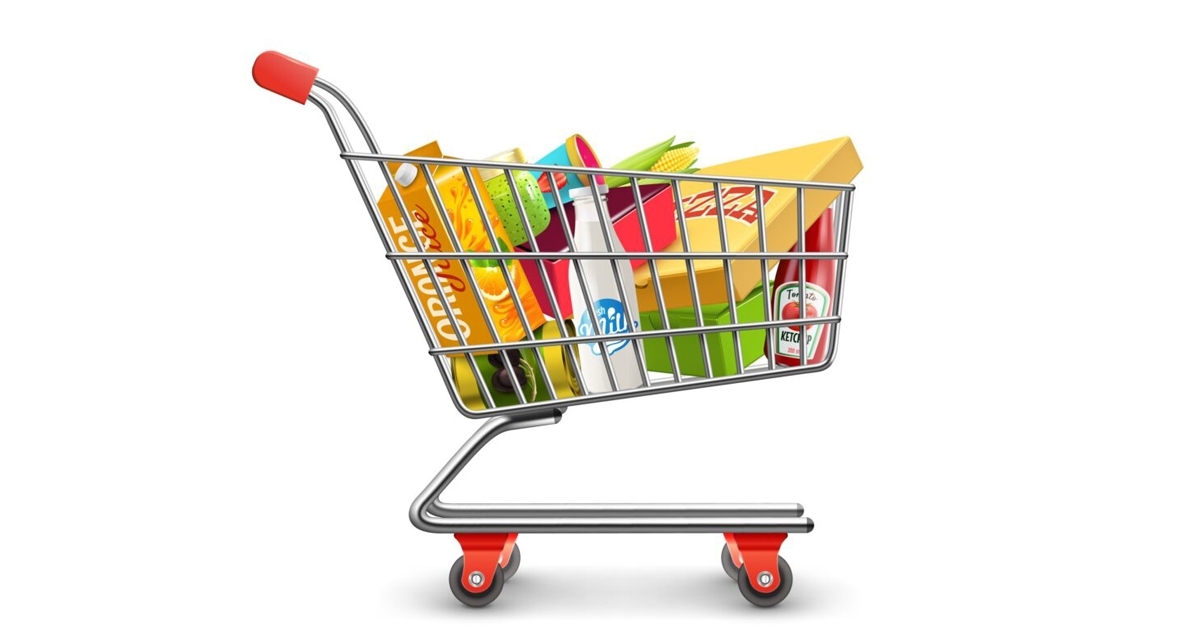 In line with our mission of providing the industry with insights to promote better media planning and increased advertising returns, the Publisher Research Council (PRC) has developed a presentation on Food & Grocery Retailing drawn from the Publisher Audience Measurement Survey (PAMS). It explains the innovative thinking behind the sampling that was utilised in this survey, before focussing attention on the key issues that retailers face.

Renowned media consultant Britta Reid took a deep dive into the data; here are some of her findings.

The PRC has released a presentation on Food & Grocery Retailing Insights drawn from its Publisher Audience Measurement Survey (PAMS) 2019. The sample of 15 250 respondents, weighted to the population of 41 874 000 adults (age 15+) makes it the largest national survey of retail and brand data in South Africa. The fieldwork was carried out between 1 August 2019 – 4 December 2019.

Whilst Covid – 19 may have prompted many shoppers to choose close and safe stores, the move to alert level one is likely to see habits begin to normalise.

A number of innovations have been introduced to improve the representivity of the survey. The starting point is that South Africa is the most inequitable country in the world based on the Gini Index, Palma ratio and every other measure of income inequality.

The presentation makes the point that advertisers seek to address those consumers with enough income to afford their brands. Inevitably this thinking informs the survey sampling, as it has for all media currency surveys (PAMS, BRC RAMS and BRC TAMS) which are disproportionally weighted to metropolitan and urban areas.

Thus, whilst all 233 municipalities were sampled, the sample was disproportionally upweighted to the metropolitan areas. In addition, the sample frame included income weighting by using the Neighbourhood Lifestyle Index (NLI) developed by demographers GeoTerraImage (GTI). It is the first local media survey ever to do so.

Keeping up with changing purchasing habits

The starting point for the FMCG category of PAMS was to identify those people within the household, who are wholly or partly responsible for the day-to-day purchases of the household. With the “tradwife” role a thing of the past, the movement to metropolitan areas and the growth of single person households, 68% of adults (28,3 million) now claim to bear at least some responsibility for household purchases. Up from 64% in PAMS 2017, this suggests that retailers need to reach a broader and increasingly diverse audience.

Given the high proportion of adults involved in household purchases, there is a broad correlation with the profile of the population, but skews towards the 35+, female and married/living together segments are evident.

The report highlights that FMCG retailing is the most ferociously competitive category in the marketplace. Shoppers may have some loyalty based on location, but generally shop at multiple chains and stores, as the growth of reward programmes indicate.

As a result of this promiscuity, retailers must fight to maximise their share of the household grocery expenditure. The metric that matters is the biggest slice of households’ monthly grocery expenditure, not the number or frequency of visits to a store. Unlike AMPS and MAPS, the PAMS retail questions determine share of spend, asking a few easy to answer, but trenchant questions.

Beginning with the question “at which ONE food and grocery store do you estimate that you spend the MOST money?”, the questions move through to second and third most money.

The responses show a large overlap, with purchasers on average, shopping at 2.7 of the chains. Nine out of ten shoppers patronise the “Big 3”: Shoprite (68%) takes pole position, with Pick n Pay (45%) in second place, slightly ahead of Spar (43%). Exclusive shopping with these chains mirrors this, with 6.7 million purchasers dedicated to Shoprite, 2.3 million favouring Pick n Pay and 2.1 million Spar. At the other end of the scale ,2.6 million spread their custom between all three chains.

Using the SEM prism, the store profiles become clear: Woolworths is heavily skewed towards SEM 9 and 10, whilst Boxer is skewed to SEM 1- 5. Pick n Pay leans towards SEM 7 -10, whilst the Shoprite and Spar profiles are more widely dispersed. The former spans SEM 2-7, whilst the latter does have a slight upper end skew.

All three chains offer loyalty programmes, making product, pricing and loss leaders important once again. Advertising pamphlets, leaflets or inserts play a significant role in conveying this information: 61 % of household shoppers use them to compare prices, whilst over half (53 %) use them to plan their shopping.

A third say that they glance or page through to see if anything interests them, whilst an equal proportion buy products as a direct result of seeing them in these advertising formats.

Focus on the important shoppers

Further underscoring the value of the higher SEM groups, data drawn from the PRC Brands 2018 report which demonstrates that SEM Supergroup 5 buys 23% more brands than the national average of 136. SEM Supergroup 4 exceeds this by 13%. A heat map of heavy product usage by SEM shows the wealth of information available in this survey.

FUSION 2020 is a giant leap forward for advertising and media decision-makers.