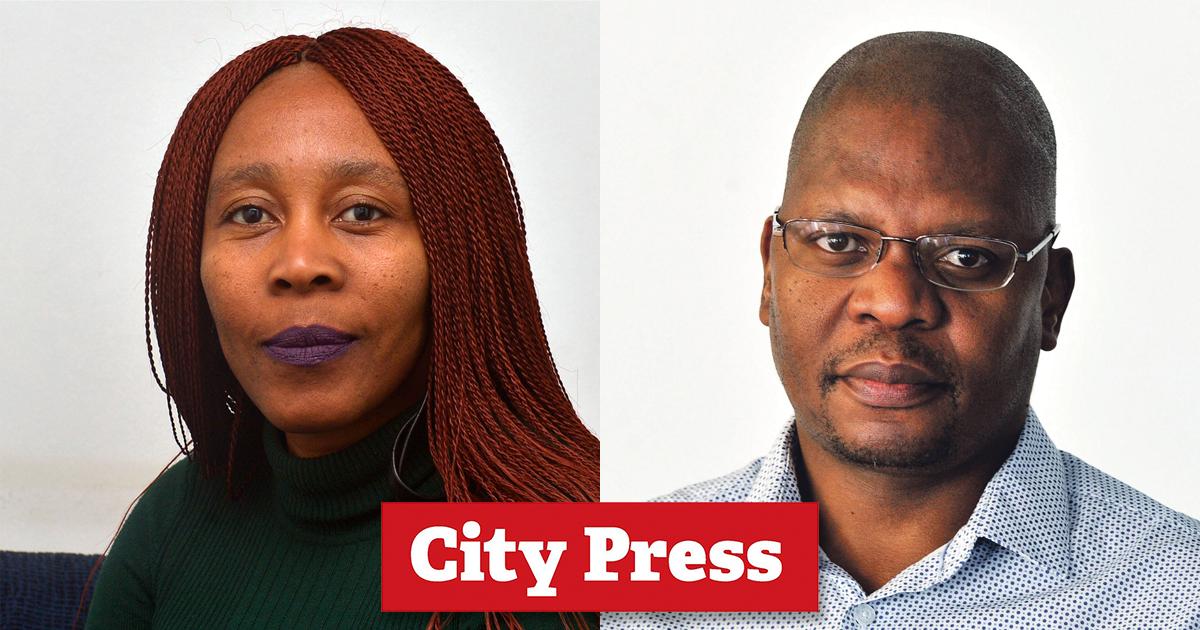 What are some of the most significant milestones in your 40-year history?
City Press has always been at the forefront of courageous journalism, going right back to the beginning.

When the apartheid government was trying hard to suppress information about its policies of forcibly uprooting people from their homes and brutally enforcing pernicious laws, City Press was always on hand to expose this. This newspaper was also on the frontline of reporting state-sanctioned violence and murders during the repressive period of the state of emergency – making it one of the government’s hated targets.

In the post-apartheid era, City Press’ investigative edge saw us uncover some of the biggest scandals.

We uncovered the capture of the Limpopo government’s fiscus by Julius Malema and his cronies, arguably the first case of complete state capture.  Among the impactful exposes in City Press’ history are the ballooning of the bill for the Nkandla compound to more than R200-million, Nomvula Mokonyane’s repurposing of the multi-billion water and sanitation budget for the benefit of herself and her cronies and of course Guptagate.

We were comprehensive and cutting edge in the coverage of the big stories of our time: the release of Nelson Mandela, South Africa’s transition to democracy, the fight against Thabo Mbeki’s Aids denialism, the rise of Jacob Zuma and the fall of Thabo Mbeki as well as the nitty-gritty of the state capture years.

On the tragic side City Press’ blow by blow coverage of the events leading up to as well as the aftermath of the Marikana massacre was something for the history books. As has been our coverage of service delivery protests, which prompted us to start the Andries Tatane project in honour of the activist who was killed by the police for standing up for his community’s right to access basic services. We have taken up the cudgels on behalf of the young boys who lose their lives and suffer life-changing physical damage during initiation seasons.

We were there for the happy times: the explosion of the bubble-gum and kwaito music genres, the rise of stars like Brenda Fassie and Hotstix Mabuse, the emergence of the celebrity culture, the glorious moments of our sports teams and super-athletes and ‘of course’ THOSE wonderful moments in 1995 and 2010 when South Africa was gracious host to the world.

Over the past 20 years who has made the biggest impact on the success of City Press?
At its core, City Press is the home of South Africa’s best political analysis. The success of City Press has been built by each successive editor beginning with the legendary Percy Qoboza. The impact of each of our editors, which include Mthatha Tsedu and Ferial Haffajee, has contributed to the newspaper’s power as a force for democracy, transparency and accountability with strong ties to the decision makers and political elite.

What distinguishes the current City Press amongst peers in printed/digital news?
City Press has been part of the digital evolution in news for more than a decade, the team constantly innovates to remain relevant to its core audience who, like all audiences, are to be found on many different platforms and want to access their news in a variety of formats. Now digital first, City Press with its flagship Sunday print edition sets the news agenda and provides readers with the core of what they need to know. In a market of increasingly fragmented audiences and a cacophony of content, City Press – across formats – provides a curated news experience that helps people stay informed. Also, important is that CP is accountable to not only the Press Council but its senior editors for ensuring that it earns the trust of its readers every day wherever it finds them.

What do you intend to do to ensure City Press remains relevant to readers?
We continue to sharpen our journalism and ensure accurate, trustworthy news gets to our readers. Through our investigations, political reporting and the opinions and analysis in the Voices section, we make a point of starting the next week’s conversation.

Our business reporting tracks the pulse of the economic debates while #trending and sports complete the menu on South Africans’ pages and screens every day of the week.

A new slogan for News24 in a new era of trust