A new slogan for News24 in a new era of trust 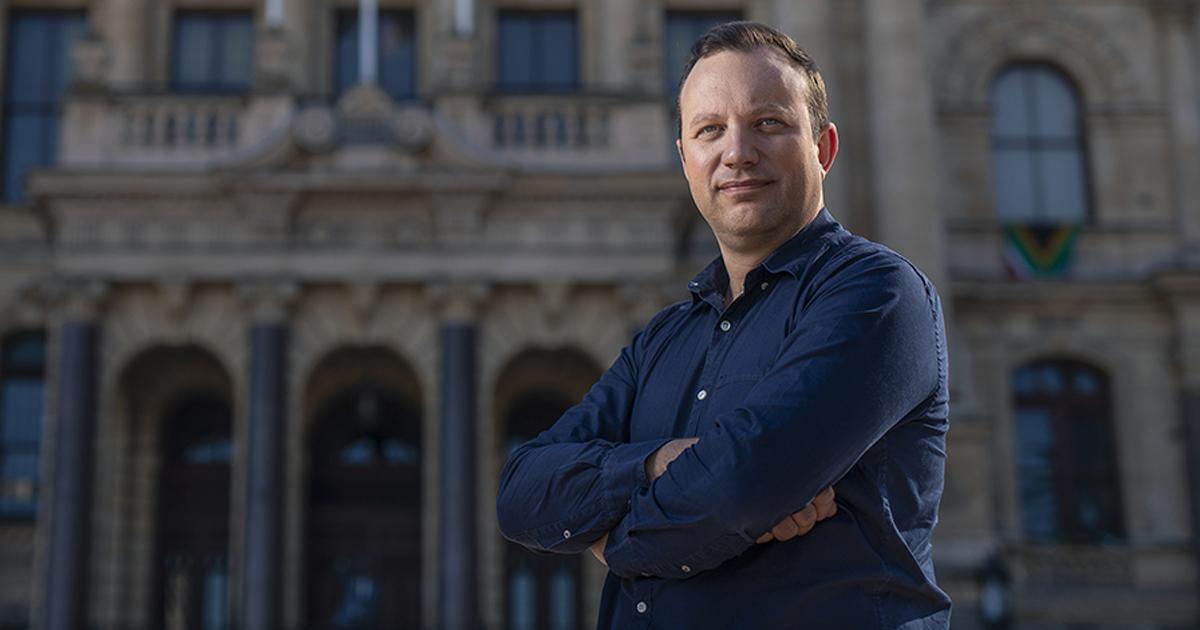 Almost 24 years after the launch of South Africa’s largest website, News24 is changing our slogan to: “Trusted News. First”.

The change from “Breaking News. First” may be typographically minor, but the intent is enormous.

By committing ourselves to this new slogan, News24 is making a clear break from a bygone era where being first with the news was the most important currency for a digital news publication.

In this old world of the internet, where clicks alone reigned supreme, too many mistakes were made and too much nuance was lost. The clicks economy encouraged publishers to value traffic over quality.

Those days are finally gone. Truth be told, they have been gone for a while at News24. 2015 marked the beginning of a major investment by Media24 to build a quality digital newsroom for what was already the largest website in South Africa.

In the past six years, we have almost doubled the size of our newsroom and introduced new, slower news streams to allow for the production of investigative journalism, analysis, opinion, podcasts and documentaries in a fast news environment.

We appointed Professor George Claassen as public editor to keep a check on our standards and be a voice for our readers when we err. We grew our production team and added a slew of award-winning journalists to our politics, news, investigations, sport and business desks.

When we launched a subscription service in late 2020, our promise to you, our readers, was that we would produce a consistent stream of quality journalism that keeps power to account. We cannot be prouder about the almost 50 000 of you who have already signed up to support our cause.

Because of your support over the past 18 months, we were able to shine an investigative spotlight on Eskom, the State Security Agency, Bosasa, the KwaSizabantu cult in KwaZulu-Natal, Steinhoff, Daybreak Farms, rugby boss Jurie Roux, the killing of top cop Charl Kinnear and the scourge of child abuse and grooming at high-end private schools.

In a world where the majority of digital advertising ends up in the pockets of the tech behemoths of Silicon Valley, we simply had to turn to our readers to help us build a sustainable future for quality journalism in South Africa.

We saw the success of international publications like the New York Times, Washington Post, Financial Times, Globe & Mail, Aftenposten and Expressen with their subscription offerings, and decided to follow a model where we would fund our journalism from advertising and reader revenue – much like the newspaper model of old. Today, only a few quality news publications globally don’t have some form of subscription service.

Committing to prioritise trusted news over being first, is the next step in building a relationship with our readers and subscribers. Of course, any journalist worth her or his salt wants to break their story first. But we will never compromise facts and fairness just to get the scoop.

We are extremely proud and honoured to have been voted by the public as South Africa’s most trusted source of news for the past three years. According to the latest report from the Reuters Institute for the Study of Journalism at the University of Oxford, 83% of South African participants said they trusted News24.

This is an immense privilege and responsibility that we don’t take lightly. Trust is not only a word; it is a commitment that we make to you, our reader, to always bring you factual news steeped in the truth. Please continue to hold us to this promise.