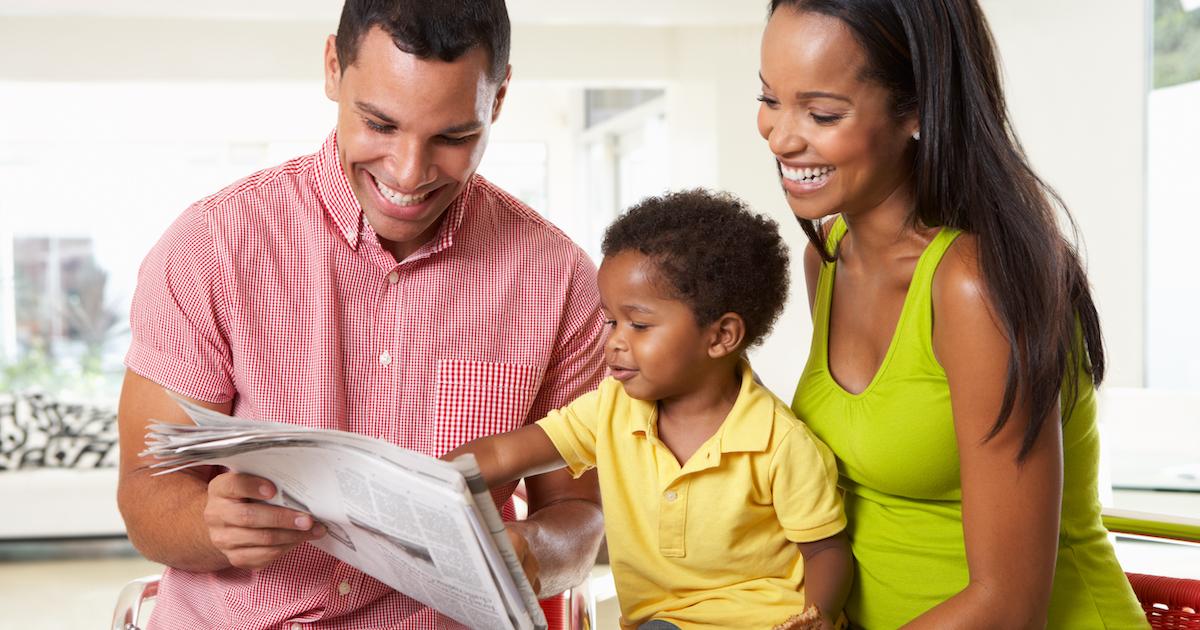 Media24’s online panel, Forum24, recently conducted a survey to update our findings on the effectiveness of pamphlets – and found that this form of advertising retains its important role in brands’ media mix.

Here are some of the survey’s key findings:

Of the respondents, 96% used the pamphlets they received. Almost half (44%) qualified as “heavy pamphlet users”, in that they both used and kept leaflets to give them ideas regarding where to shop and what to buy. (Heavy pamphlet users tended to fall within the lower and upper-middle SEMs, and were also the most likely to take a pamphlet along to the shop.)

25% of respondents reported reading pamphlets before passing them on to someone else to use, and 26% looked at them before throwing them away.

Almost all respondents (90%) said that they found pamphlets useful, a figure that rose to 98% among heavy users.

Most people reported some form of action in response to a pamphlet. These included:

On average, the survey found that it takes two leaflet campaigns to create awareness of a product or service, although 43% of respondents said that they only needed to see a pamphlet once in order for it to be effective.

Moreover, responses to the survey suggest that promotions need not be confined to month end: over a third of users reported acting in response to pamphlets all the time, with almost half of heavy users doing so. Slightly more than a third said they used pamphlets only when looking for something specific.

Lower SEMs were more likely to act on pamphlets at month end than upper SEMS.

Pamphlets reach people who don’t use other media

As the Forum24 survey was conducted online, naturally all respondents reported using the internet, and most used social media and/or watched television. Respondents also read print media, but to a lesser extent.

The survey also found that some 84% of respondents had used discount coupons, 69% had used QR codes, and 85% had entered competitions advertised in leaflets.

“The findings from this Forum 24 survey suggest that advertising via pamphlets or leaflets drives action and awareness, and fills the gap when consumers are not accessible via radio, television or newspapers,” says Dalene Muller, Media 24’s Commercial Manager: Insights. “It remains an effective way to reach consumers.”

SA research - It's time for collaboration