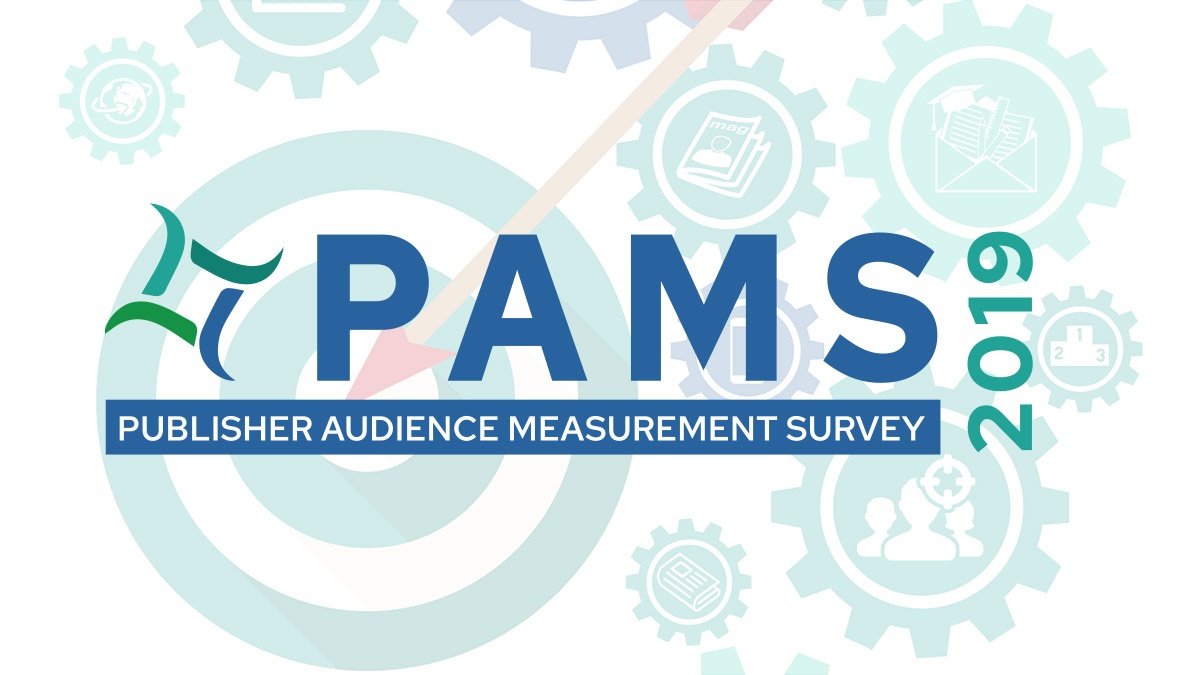 The Publisher Audience Measurement Survey 2019 results, released last week, came at a time where trust in media brands has never been more important.

As close to 200 media professionals tuned in to the virtual presentation of the latest data and insights into South Africa’s publishing sector and it audiences, CEO of the Publisher Research Council, Josephine Buys said that in a world awash with fake news, “we should know that we can trust established, dependable sources of verifiable content, just like all the media brands represented in PAMS 2019”.

Buys added that trusted content delivered by the PRC’s members would “ready us for the new normal after this hugely challenging period is over”.

Regarding PAMS 2019, Buys said that given the uncertainty around media research, the results again proved the PRC’s commitment to sharing meaningful and consistent data that is independently audited, typifies global best practice, and contains usable brand data.

The results were delivered by the PRC’s lead consultant, Peter Langschmidt, who acknowledged a number of research refinements and firsts in PAMS 2019.

Langschmidt said that following audits of the Establishment Survey (ES) and PAMS against three separate household registers in 2017, the PRC uncovered the fact that face-to-face research was significantly under-reading the top end of the market, and embarked on programme to correct this bias.

“Richer people are harder to interview since they live in secure complexes and have time pressures so don’t give up an hour for an interview,” Langschmidt explained. “The result of this two-year journey to correct this income imbalance was revealed at the PAMS 2019 launch webinar. [More to come on this soon.]

PAMS 2019 is South Africa’s first media survey that includes the all-important household income, which drives consumer purchases and hence advertising, in the sample and weighting frame.

The PRC has also introduced the Neighbourhood Lifestyle Index, a geo-segmentation tool that is an income-based indicator classifying areas according to different lifestyle characteristics.

“This first for a media study in South Africa will give advertisers and planners an entirely new way of segmenting their customers and their media usage, based on where they live, not what items are in their households,” said Langschmidt.

The use of anchors is another first in media research in South Africa. An anchor is a precisely known number, like South African Social Security Agency (SASSA) cards or the IEC’s number of people who voted in the 2019 general election.

“Traditionally, research samples are weighted to the universe based on demographic cells such as age, gender, ethnicity and location, but with the movement to online surveys, the demographics cannot always be reliably ascertained,” Langschmidt explained. “Anchors allow researchers to weight online panels back to the universe using these known numbers and hence weighting factors rather than traditional demographic cells.”

Great news for publishers coming out of PAMS 2019 is the increase to 64% penetration of smartphones. As Langschmidt said, it’s “not a case of mobile first, it’s fast becoming a case of mobile only”.

Coupled with over 300 000 free Wi-Fi hotspots across the country, office usage and free mobile data services like Moya, smartphones have allowed people to read everywhere – from commuter hubs to public spaces and stores. This has resulted in the rise of reading time, as in the early morning the number of people reading (predominantly on their phones) far outweighs the number listening to the radio.

This new trend has been accelerated during the past few weeks COVID-19 pandemic, with online news publishers reporting an increase of 76% in their audiences.