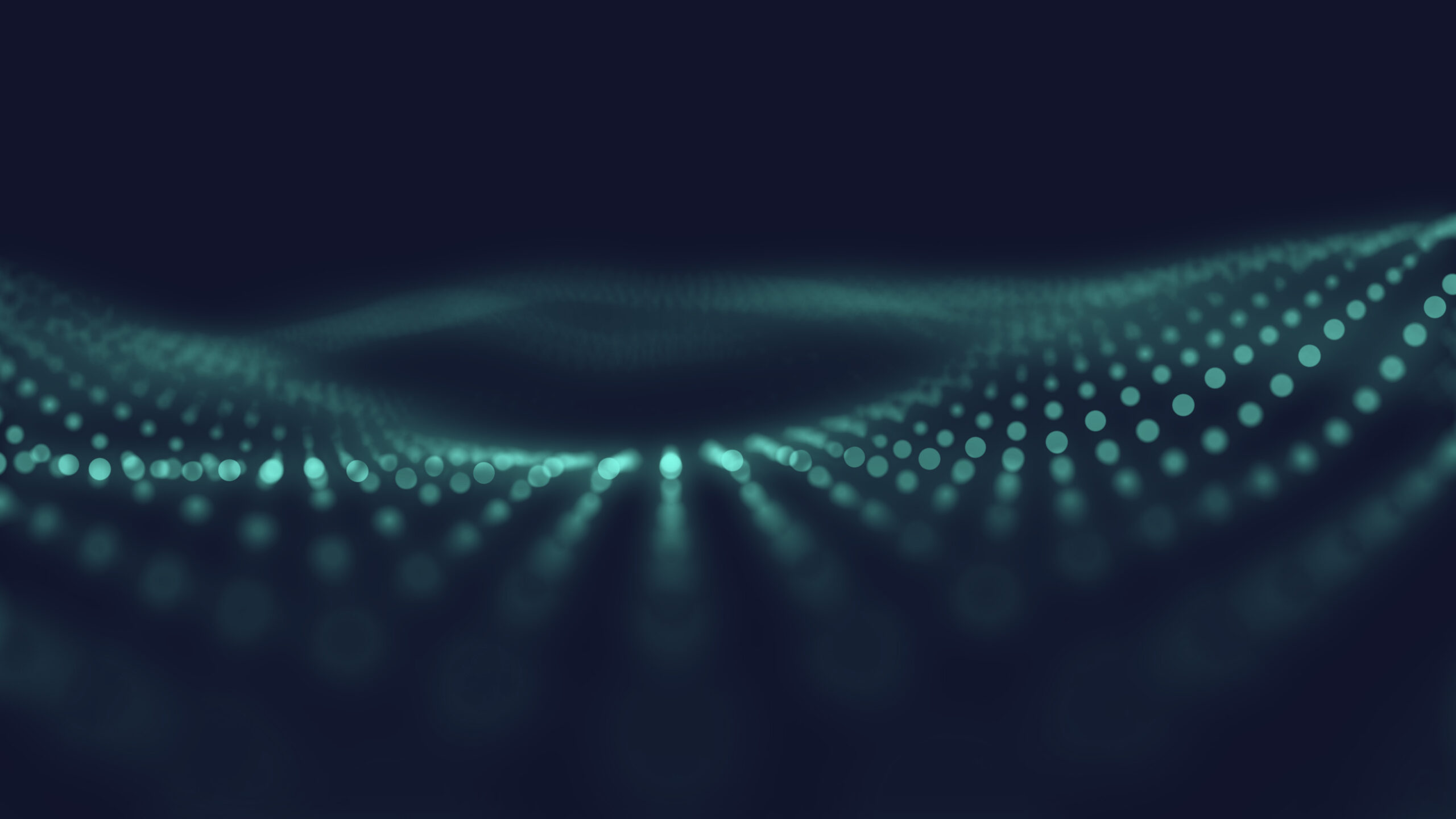 The PRC (Publisher Research Council) and Nielsen launched the first ever fused dataset in South Africa at packed out launch events in Johannesburg and Cape Town. This new and comprehensive brand dataset is changing the face of research in this country while adapting to current consumer behaviour.

According to Jonathon Wells, Senior VP at Nielsen Watch in the USA, and guest speaker at the fusion launch, “Long established market research methodologies are being challenged by the way the consumer environment is changing. The usefulness of so-called single source solutions, while long acknowledged as the “gold standard” is being challenged.”

Alternative approaches are needed to adapt to changing consumer behaviour, referred to as fragmentation or simply put – consumers have more choice!

The PAMS/CPS product is a great example of those alternatives in action. The product relies on Fusion, a modelling solution that addresses this fragmentation head on, by combining multiple data sets into something much more powerful

“Simply put, Fusion reduces the cost and practical difficulties, especially time, in capturing all the data that is required in a single-source survey,” says Peter Langschmidt, consultant to the PRC. “Fusing our two existing surveys, with their common hooks, was the obvious choice as Nielsen already have approximately 50 Fusion projects running all over the world, and now in South Africa too.”

During the launch event a surprise guest, in the form of Jos Kuper who several years ago was instrumental in developing the current model for audience research, made her voice known offering support to the fusion project. She reiterates, “The world is not the same as it was 50 years ago when AMPS was the ‘gold standard’, there’s a new global ‘gold-standard’ relevant to a far more complex and diverse media landscape. Even since the future-proofing audience research exercise, fusion has become a more successful technique and I whole-heartedly stand by the Nielsen and PRC approach to implementing the model we presented to the SAARF board five years ago.”

Brands have been seamlessly integrated into PAMS in media planning software, and appear with the cross-tab selection fields as “Brands – Ever” and “Brands – LMH”. “It’s business as usual,” says Langschmidt. “It’s fully integrated and the brands appear exactly as they did in the single-source AMPS.“ FMCG brands can now be profiled for the first time on SEMs.

Looking at the top line fused data; there are 5 694 “brands” in CPS and of these 3 138 in 210 categories are included in fusion. However, many brands sell in multiple categories and after these are removed, there are 1,816 brands in the true sense of the word of customers having a relationship with the brand. Incredibly, a single household buys 136 brands per annum, that’s 2,38% or 1 in every 42 brands on the shelves.

Purchase incidence and sales profiles of all 210 categories across the SEM SuperGroup’s were discussed in the presentation. For example, the number of brands bought by households (HH) varies considerably from 116 in SuperGroup 1 to 168 in SuperGroup 5.

“The launch can be best described, as Fusion 101 in South Africa, however, in future we need to look at six monthly or quarterly fusions,” says Langschmidt. “The real power of CPS would lie in CPS subscribers fusing the complete CPS category and brand data including price, purchase cycles, pack sizes, where the brands were bought and much more, with PAMS and other media studies. Here both the client and the agency would have the complete fused data set, which will take media planning and advertising ROI to a new level.”

“I believe that we have clearly demonstrated, that the benefits of the PAMS/CPS fused dataset far outweigh single-source surveys,” concludes Langschmidt. “At a cost of around a quarter of a classic diary, and the inclusion of 200 000+ audited purchases over a 12 month period, fusion delivers a far superior result than previous methods.”

The fused dataset, known as PAMS BRANDS 2018 will be released by all software bureaus at midday on Friday 28th Sept. The PAMS BRAND 2018 Fusion Technical Overview can be found on the PRC website at https://prc.za.com/fusion/.

Power of Print: It's too hot

Best of Print Ads: The nocturnal safari of Piscilago colsubsidio