The theme for this week of print advertisements seems to focus on issues of wildlife, the environment and women; those elements of our world that, to a large extent, remain voiceless. The best selected advertisement is for Reporter Magazine. 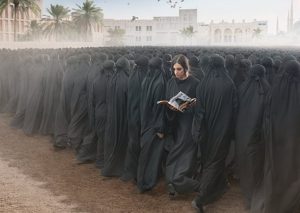