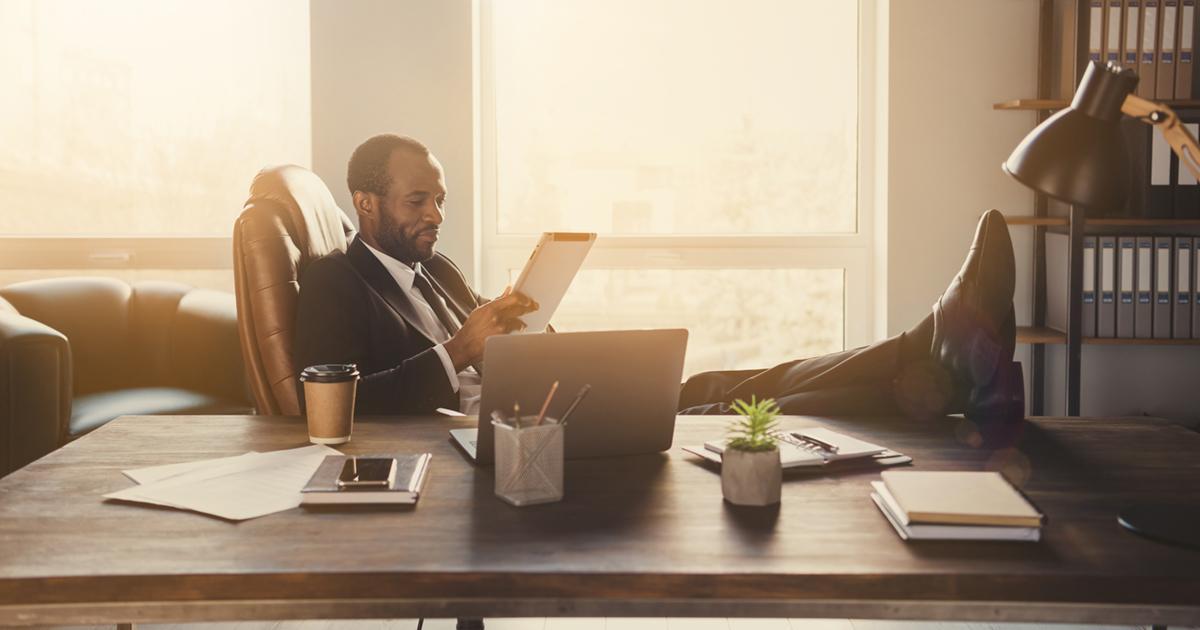 The Publisher Research Council (PRC) says that insights from the Establishment Survey (ES) show that people who read, generally earn around 50% more their non-reading counterparts, across the entire spectrum of society. #ReadToEarn

“Don’t count the people you reach, reach the people who count,” says Peter Langschmidt, consultant to the PRC.

According to statistics pulled from ES, only one third of South Africans read*. However this percentage grows the higher one moves up the SEM (Socio-Economic Measure) scale. In the SEM 8-10 segment, the majority read. Reach for print media (newspapers and magazines) by SEM increases significantly from 18% (SEM 1) to nearly 60% in SEM 10,

READERS vs NON-READER REACH BY SEM 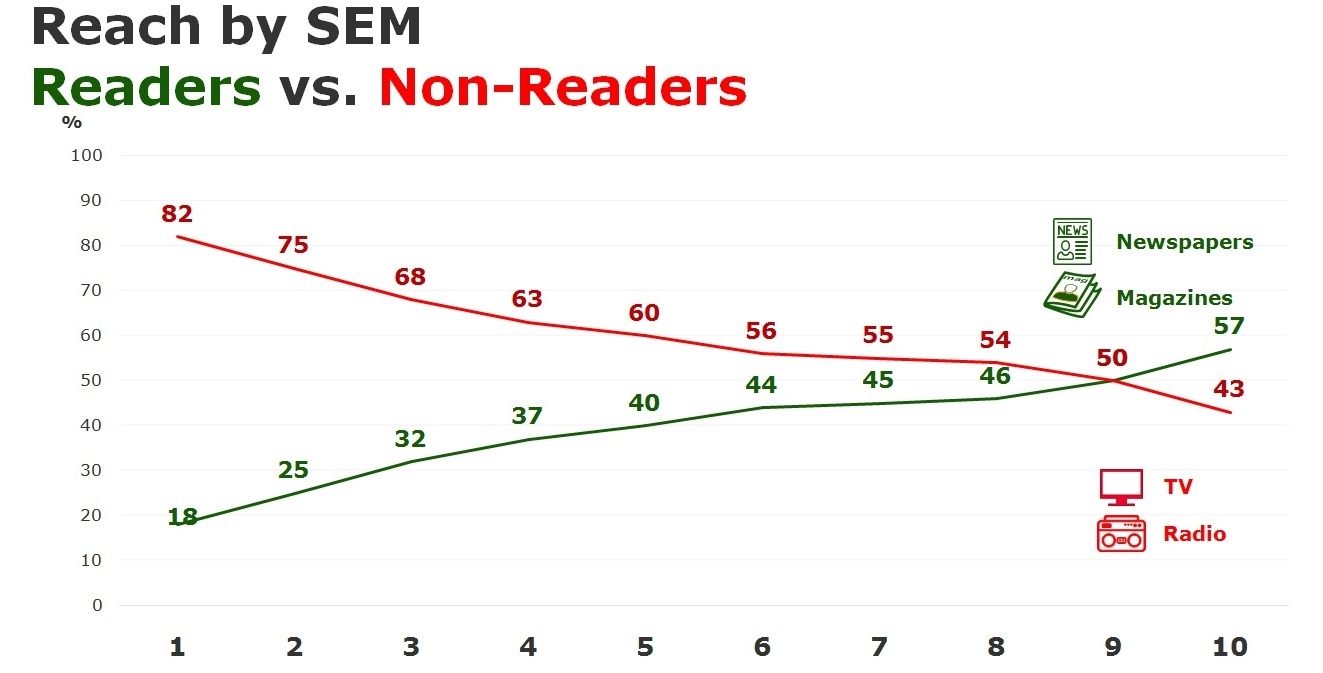 According to Langschmidt, “Adspend and ratings should follow money and sales, not absolute numbers of people. Do you read because you are prosperous or do the prosperous read? Actually the two are inextricably linked as it’s almost impossible for the ‘unread’ to get ahead in life, or even a job for that matter. How else do people advance or gain information about the world?”

The numbers show that while only two in ten South African households fall within the SEM 8-10 category, they earn six times more than SEM 1-4 and they have half the money that is available to buy products and services.

For additional information and research on reading and the full READ presentation, visit www.prc.za.com.

Why Print Offers Something Advertisers Covet